Pursuant to Weston’s City Charter, the City operates under a Commission-Manager form of government.  The City Commission, comprised of the Mayor and four Commissioners, functions as the legislative branch of the government and the City Manager is the executive branch.

City Commissioners each have the same authority and ability to bring matters before the Commission for discussion and vote.  The position of Commissioner is considered to be "part-time" and not an employee of the City.  Each Commissioner is elected at-large to a four-year term.  Pursuant to the Charter, each must reside in a specific geographic seat area, yet all voters in Weston can vote for each Commission seat.

All regular meetings of the City Commission are held at Weston City Hall, 17200 Royal Palm Boulevard, generally on the first and third Monday of each month at 7:00 PM. Please refer to the calendar to confirm meeting dates. 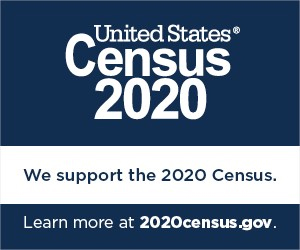