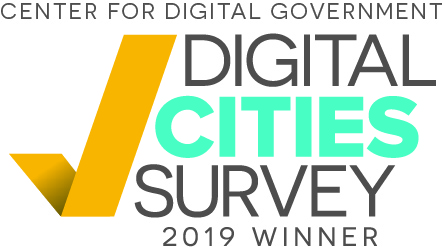 The Center of Digital Government (CDG) announced the winners of the 2019 Digital Cities Survey and the City of Weston was number one in its population category of up to 75,000.

Now in its 19th year, the annual survey, open to all U.S. cities, and according to CDG the winners of this year’s Digital Cities Survey are those making smart investments in technology from infrastructure and citizen engagement to data storage and cybersecurity.

The City of Weston increased its ranking from ninth in 2018 to first this year in large part due to a strong investment in technology to make services more efficient, effective and transparent. The City has leverage technology both internally and externally to improve its delivery of services.

The City has migrated a number of business functions online including permitting services which has led to a 70% reduction in foot traffic, increased its transparency using innovative mapping technology and fortified its cyber security resiliency using best practices.

When asked about the recognition, Director of Technology Ryan Fernandes stated, “We are honored to be recognized as the ‘#1 Digital City’ in the nation for our population classification. This could not happen without the support we receive from our City Commission and our City management."

"All of our department heads have embraced technology to improve the City’s delivery of services.  As a City that outsources, we are able to plug into the best technical resources to ensure our technology environment is efficient, effective, stable and secure.  It’s great to be number one, but we will continue to improve!” continued Fernandes. 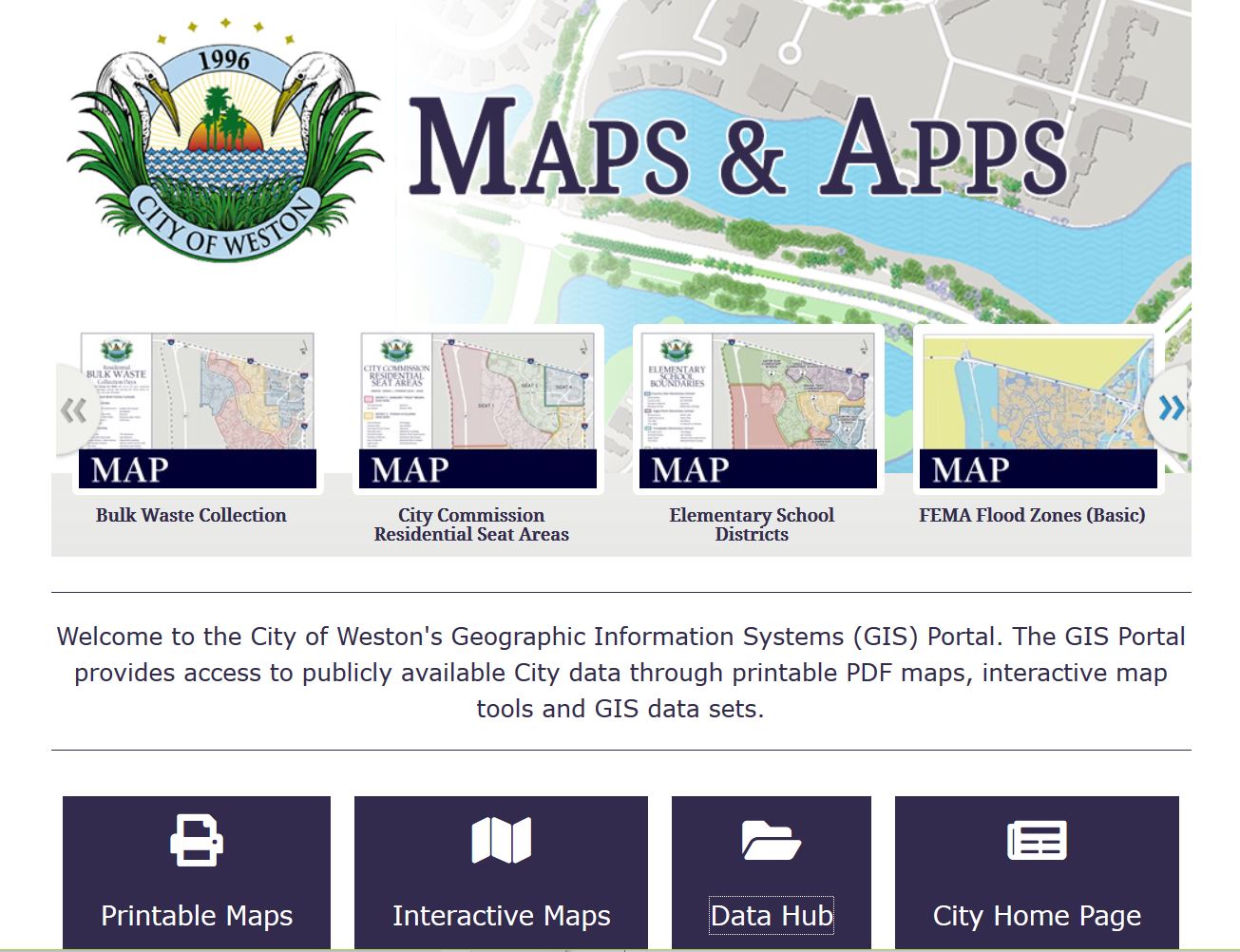 The top-10 ranked cities in each population category were honored at an awards dinner during the National League of Cities’ annual conference in San Antonio, Texas, on November 21, 2019.  City Manager Donald Decker and City Commissioner Thomas M. Kallman were present to accept the award. 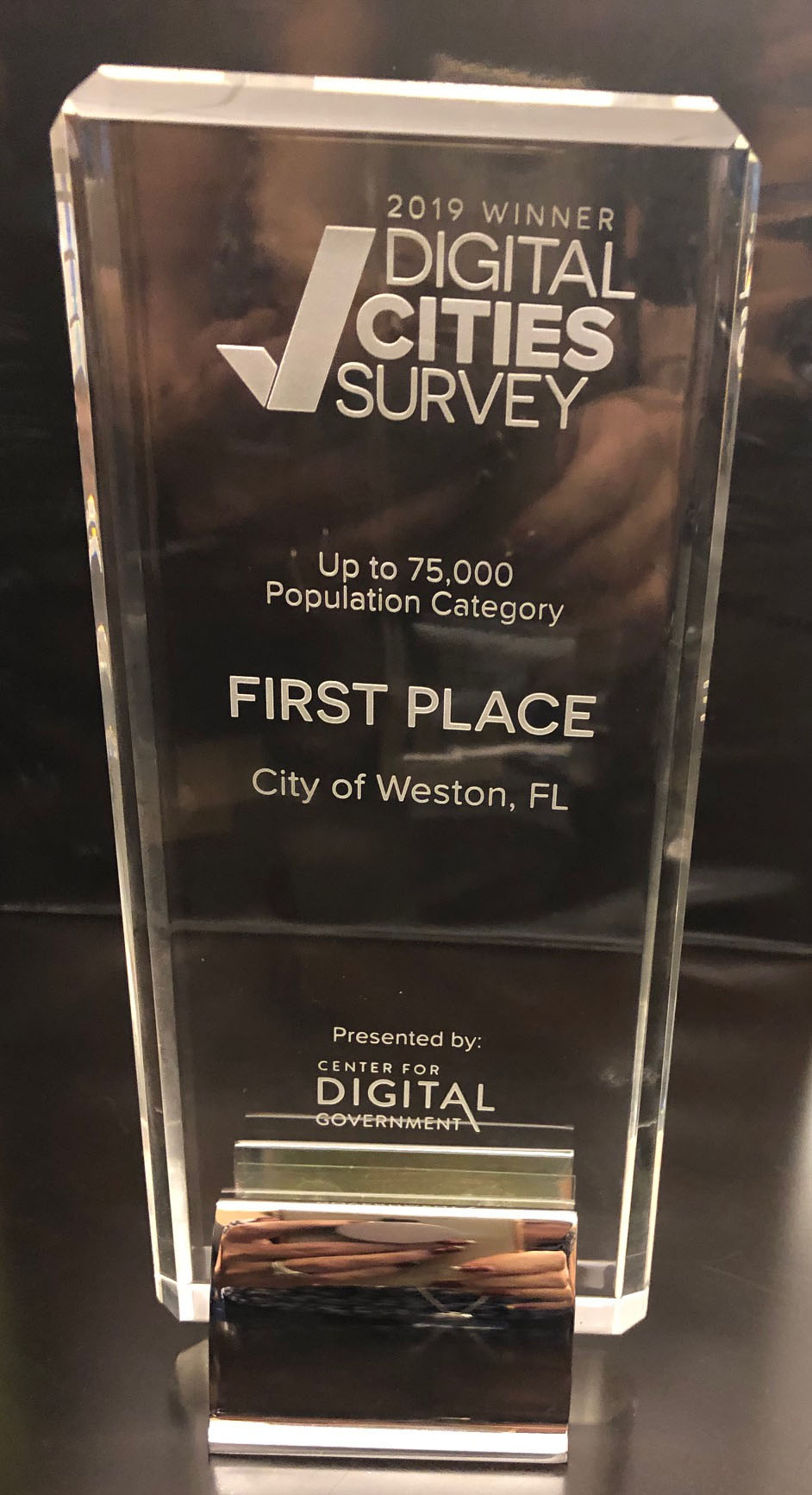