December 20, 2019 - Saddle Club Road: A total of 18 street lights are out on Saddle Club Road, from the entrance to Weston Regional Park (including those lighting up the roundabout), traveling east on Saddle Club Road due to a car accident that destroyed the electric service that supplies power to those poles. The accident damaged the entire electrical service rack which will have to be rebuilt, as well as repairs to the nearby FPL transformer. This work will take several weeks. See the first map below.

UPDATE:  On January 10th the lights on Saddle Club were lit as city crews established a temporary panel  powered with a portable generator.  All lights except the round-about in front of the Regional Park are lit.  There is a damaged section of wire for the roundabout lights which will be repaired shortly.

December 25, 2019 - Glades Parkway: Street lights along both sides of Glades Parkway are out going north from Saddle Club. It was originally anticipated that it would only takes a couple days to repair but unfortunately this is not the case. Due to a burnout in the FPL meter, repairs will take approximate three weeks.  See the third image below.
Update on December 27, 2019:  Portable generator has been installed for the streetlights on Glades Parkway. Generator will be turned on at 6:30 p.m. and off at 7:00 a.m. daily until the electric service is repaired. A photocell will operate the street lights when the generator is running. 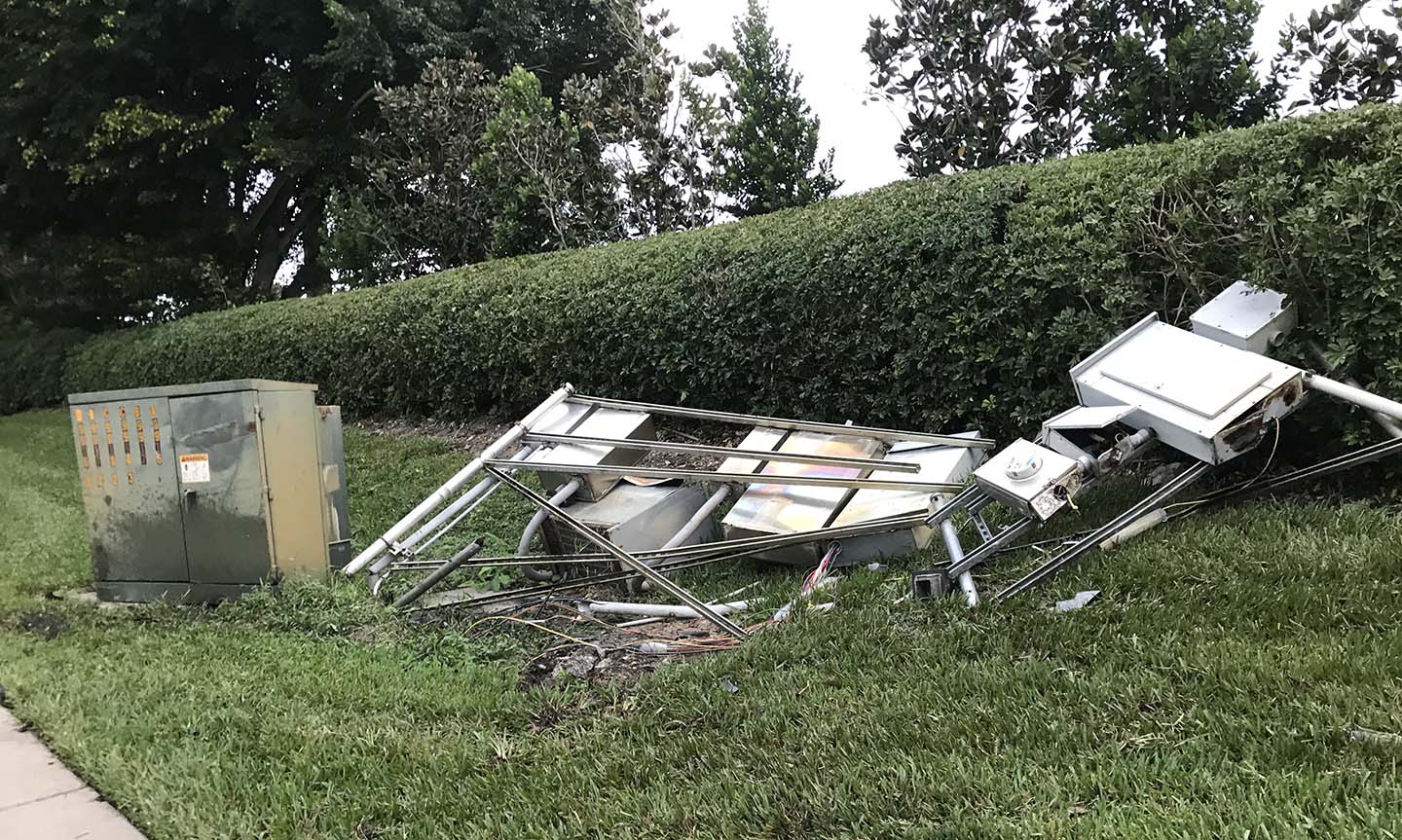 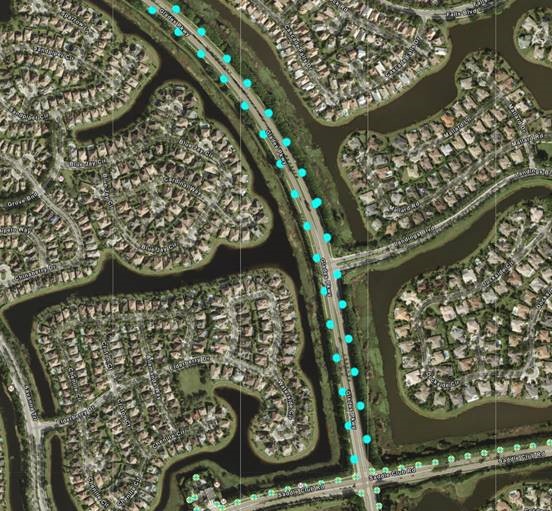